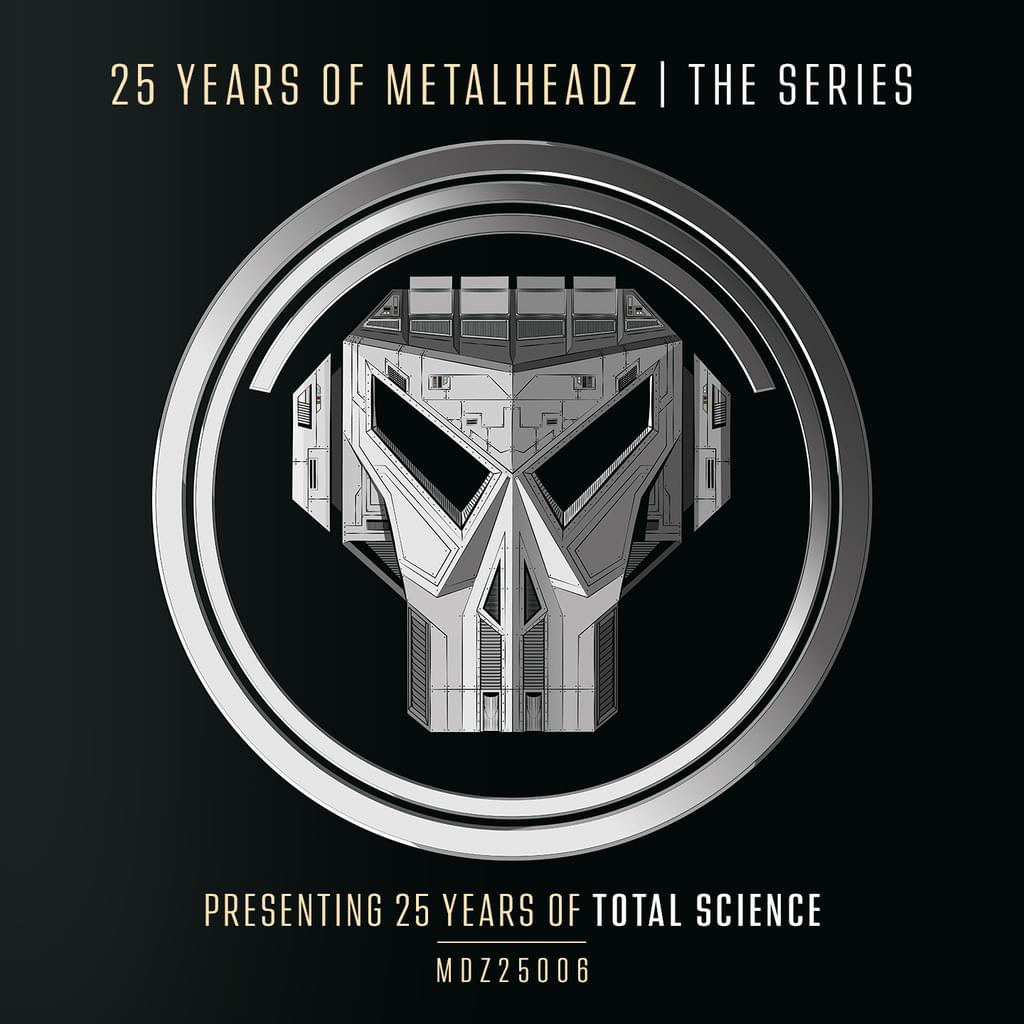 As the 25 Years of Metalheadz project picks up steam once again we're happy to honour another milestone by welcoming Total Science back into the fold, commemorating their own glorious two and a half decades of service.

Distracted by the arrival of hardcore in the early 90s, record collecting was quickly followed by DJing and eventually production with the duo now boasting a discography few can rival. It's that hardcore and more specifically Reinforced Records influence that heads up this release with 'Universe 92', a nostalgic but highly polished number.

'Jungle Jungle' sits on the other side, easily one of our most requested represses and an iconic anthem from the early 2000s which is arguably Total Science's greatest gift to the genre.