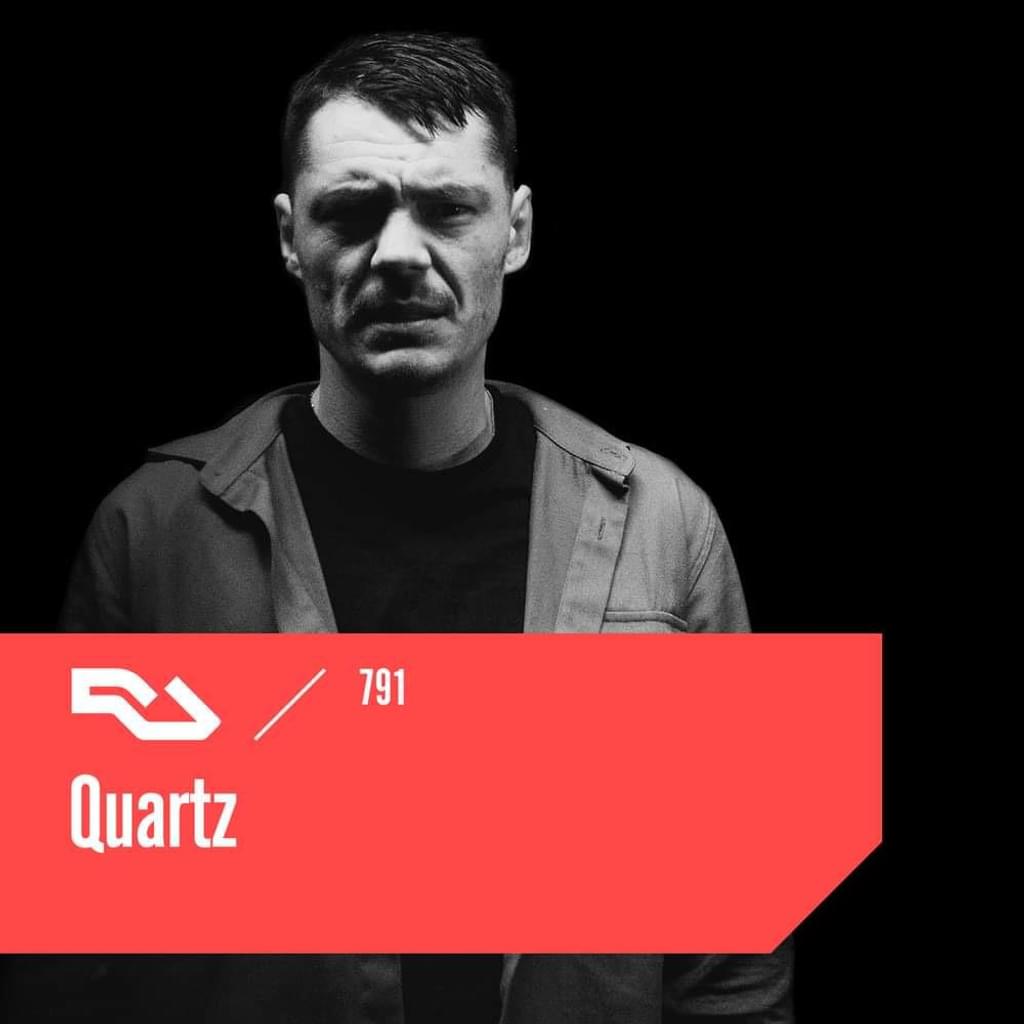 Like many of drum & bass's best artists before him, Elliot Garvey, AKA Quartz, got his big break on Metalheadz. The 2018 EP Hall Of Mirrors captured everything that's kept that label a the forefront of the genre for over two decades now: razor-sharp production and mixdowns, a wide survey of drum & bass styles and the kind of quiet, careful innovation inside the template that keeps the genre going. (Check out those bleepy melodies in "Hall Of Mirrors.") Since then he's appeared on another prestigious label, Samurai, and has new work coming out on RuptureLDN, Utopia and System, along with a long-awaited debut album on Metalheadz.

If you're not familiar with Garvey, then his RA Podcast is actually a great place to start. There's no tracklist, but trust us when we tell you the majority of the tracks are from Quartz himself, new and old—this thing is packed full of dubplates. You hear the whole gamut of styles, from intricate and fussy minimalist drum & bass to big main stage stuff to damn near tearout status, with a dip into dubstep—one of Garvey's new interests—towards the end. You'll also hear tracks from artists like Dub Phizix, Mako, dBridge, Overlook and even P Money and Ghettz, as Garvey careens from one extreme in UK dance music to the next. It's vital and inspiring music, and a two hours and 45 minutes, there's a lot of it, too.