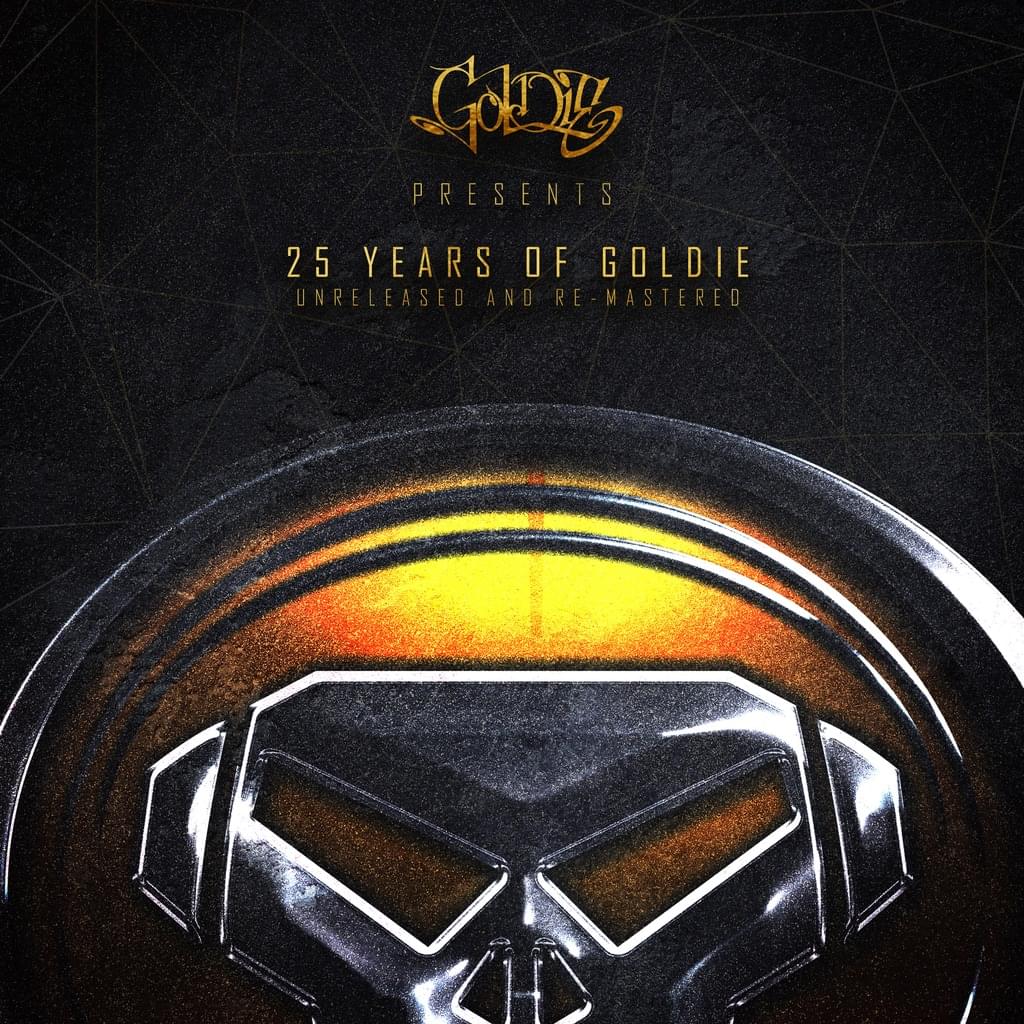 Seminal drum & bass artist Goldie is celebrating twenty five years as a premiere part of the scene by dropping eleven unreleased tracks through his ’25 Years of Goldie’ compilation. Released through his Metalheadz imprint, it’s a declaration of how he’s spent over two decades helping to build the genre’s foundations; it’ll also be a welcome addition to the collections of any contemporary or veteran listener. Featuring records such as 'I Walk the Dog', 'Rider's Aftermath' and the J Majik VIP remix of 'Shinin' Down on Me’, fans will now be able to add the exclusive digital offering to the vinyl set released as a Record Store Day package back in April.

The digital remaster of ‘I Walk the Dog’ pedestals the music which not only shaped drum & bass but also Goldie’s place within it, bringing the record through a modern-day lens. And offerings like the remaster of ‘Rider’s Aftermath’ were also just as imperative, with its rolling breaks and tear away bassline. ‘Shinin Down on Me’ is another classic which is given a face-lift by J Majik, an artist whose influence has seeped through drum & bass since the nineties. They’re just a number of cuts which breathe new life into a monumental project, one which platforms twenty five years of a dance music icon