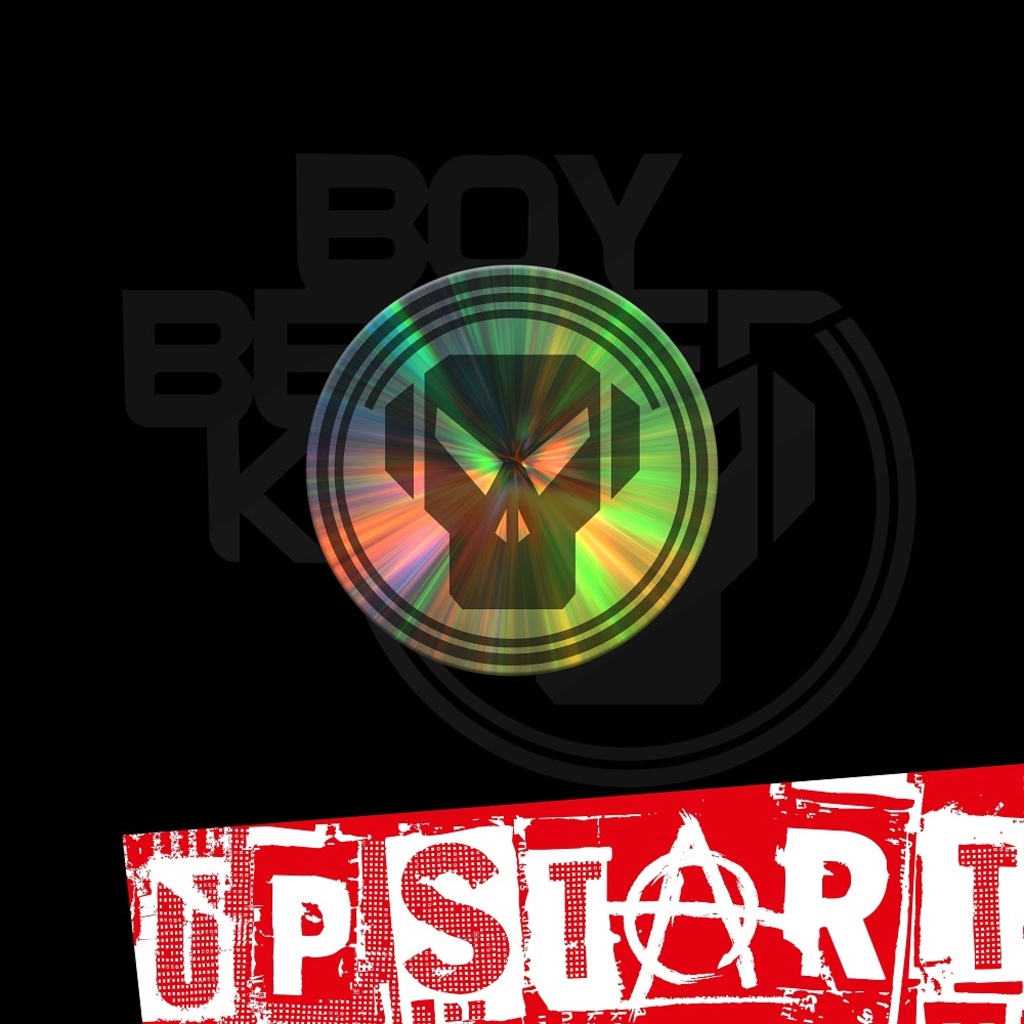 Into the mystic. Crank up the amp and drop the needle on the record. Exclusively on vinyl only, it’s the cross-genre collaboration everybody’s talking about – between the don of drum‘n’bass and one of the leaders of a new generation of grime.

Goldie and Skepta share a birthday, an elemental connection and an impeccable taste in beats. Upstart is the blistering outcome of their studio sessions together – a fierce, futuristic alchemy of tense horrorshow melodics, street-level rhymes and bangin’ breaks. Minted somewhere between Blade Runner and A Clockwork Orange, it’s for the kind of kids who want to ram-raid tomorrow, become a ghost in the machine, a contagion that cannot be stopped.

Upstart is for everyone who hates the fake shit, the crass commercial crapola, the fucked-up state of everything. It’s pyrotechnic protest music for the hip at heart.

It’s a generational thing. But it’s also the alchemy of the in-between, the outsider, the otaku. Forget the kill-switch. Get the deck warmed up. Crank up the amp, play loud and repeat after me: “I’m an upstart…”.