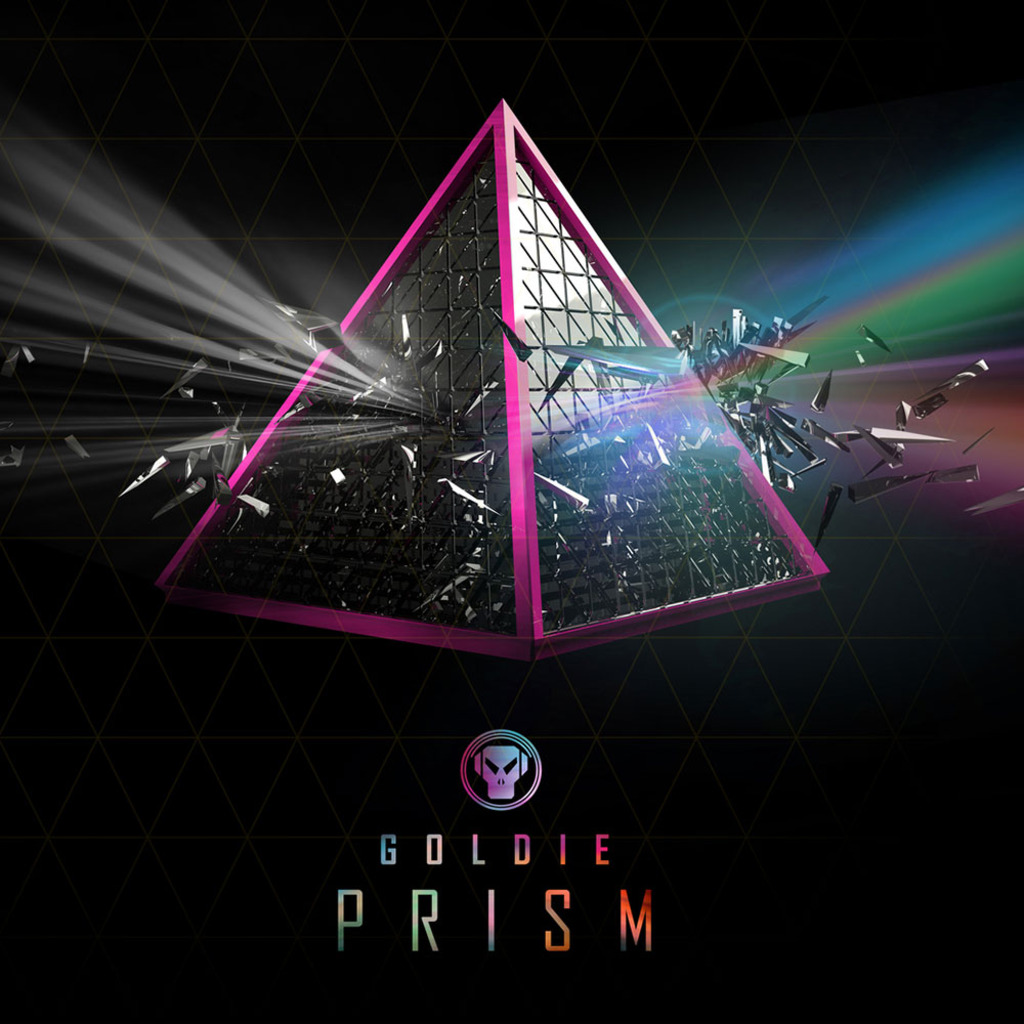 Goldie has released a brand new track, ‘Prism’, taken from his forthcoming double LP ‘The Journey Man’. The track showcases the darker and more underground sounds of Goldie’s repertoire, and is available to stream and download now on all digital platforms upon purchase of the album.

Goldie says: “This is one of my favouritedrum‘n’bass tracks on the album. I wanted to reach back into the 1980s…to capture that feeling when you melt gold in a crucible. When it’s at its hottest point, to create something precious from the raw materials – drum, breaks, basslines. But the most important element for me is the melody”.

‘Prism’ follows Goldie’s previous single ‘I Adore You’, the dramatic and cinematic video for which starred Stephen Graham. Goldie will release his brand new double album, ‘The Journey Man’, on 16th June, via Cooking Vinyl and Goldie’s own record label, Metalheadz. The album comprises two parts, 16 brand new tracks in total, all written and produced by the MOBO Award-winning songwriter, DJ, producer, visual artist and actor Goldie (MBE). It also features a host of collaborators handpicked by Goldie to help realise his vision for the album.

“In my music,” says Goldie “is everything I’ve learned, everyone I’ve met, everything I’ve experienced.” And it’s been an incredible trip. The maverick innovator - who rewrote the future of the jungle scene with several landmark releases - has a unique story to tell. From children’s homes in the West Midlands through stints in New York and Miami as one of the UK’s most celebrated exponents of graffiti art to rubbing shoulders with an exceptional list of musical collaborators including David Bowie, Noel Gallagher and KRS One, Goldie has always been one of a kind.

Collaborators on ‘The Journey Man’ album include vocalist and songwriter Natalie Duncan, who was discovered when chosen in the three-part BBC series ‘Goldie's Band By Royal Appointment’ and later provided the vocals for Goldie’s 2012 single ‘Freedom’. Other featured vocalists on the album include Terri Walker, Tyler Lee Daly, Natalie Williams, José James, Naomi Pryor as well as Goldie’s wife, Mika Wassenaar Price.

Goldie recently played four triumphant sold out shows at iconic London jazz venue Ronnie Scott’s earlier this month. Performing tracks from ‘The Journey Man’ as well as classics from his repertoire, he was joined on stage by the Heritage Ensemble as well as many of the collaborators on the forthcoming album and was met with a rapturous response from the audiences.